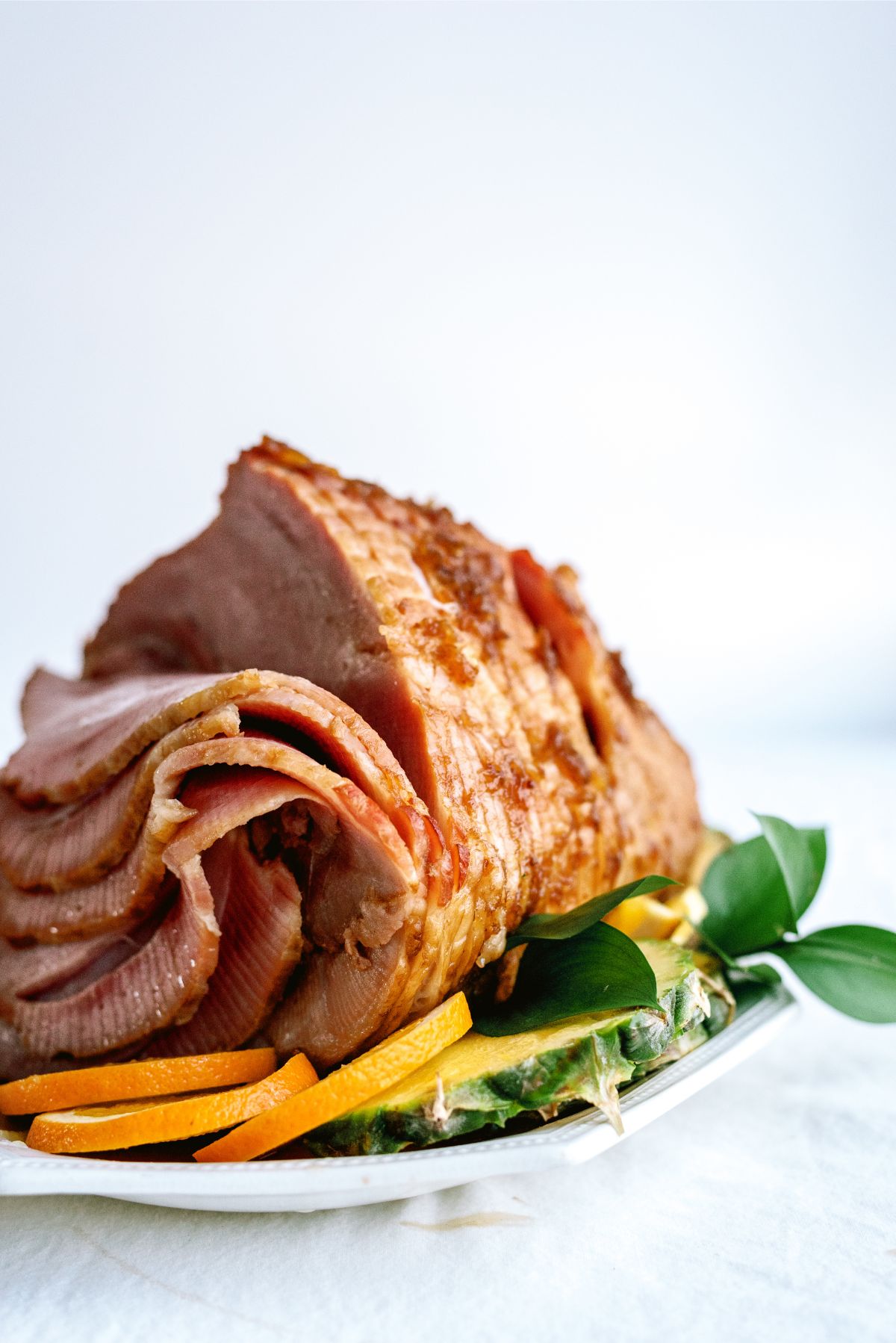 Boy oh boy, this Dr. Pepper glazed ham recipe is one of a kind! It gives the ham a wonderfully sweet and tangy flavor that you will absolutely love.

When cooking with Dr. Pepper you not only are introducing a way to keep the ham juicy, but also it had some great flavor to the meat. Also, the sugar in Dr. Pepper aids in making a great glazed ham recipe.

I know it is hard to think about using pop (or soda) in a dinner recipe might sound weird or gross, but I promise you to trust the process and you will love the outcome. It is a fun way to introduce flavor that you might not be able to get from pantry ingredients.

How To Make Our Dr. Pepper Glazed Ham Recipe:

When you are ready to begin making your glazed ham recipe, start by adjusting the oven racks to the lowest position and preheat the oven to 250 degrees.

Then remove the ham from the packing and place it cut-side down in the roasting pan or large baking dish.

Now, wrap the ham and pan tightly with aluminum foil to keep the heat in well.

Then place the pan in the oven and bake the ham until it reaches an internal temperature of 100 degrees Fahrenheit. This should take about 1 ½ to 2 ½ hours depending on how big of ham you have.

The rule of them for baking the ham is it will need about 17 minutes per pound to cook through enough, or you can buy a pre-cooked ham and it will cook in less time.

During the time the ham is cooking, combine the sugar, Dr. Pepper, and Dijon mustard in a medium sauce pan and cook it to a simmer.

Let the Dr. Pepper cook until it reduces down to about ¾ cup of liquid which is about the consistency of syrup – which should be about 8 minutes or so.

Then, remove the ham from the oven and roll back the aluminum foil and carefully remove the juices that have collected in the pan, pouring it into a bowl if you want to make gravy or into the sink.

After you add the pineapple to the ham, return the ham to the oven uncovered for about 30 minutes.

If the ham seems to be getting too brown, loosely cover the ham back up with the tin foil.

When the ham is done, remove it from the oven and brush it again with the Dr. Pepper mixture.

Now, wrap the ham with the foil loosely again and let it cool for about 30-40 minutes before slicing and serving your tasty ham.

To Make this Ham Dinner Recipe You Will Need:

Can You Use Dr. Pepper to Cook?

You most definitely can use Dr. Pepper to cook, and not just cook, but bake too! And it will produce some downright tasty food!

Texas Living has some more great recipes that you can make delicious Dr. Pepper recipes. So, take a leap of faith and give some of them a try!

Do You Put the Ham Glaze on Before or After Cooking?

For this recipe, you will be doing a little bit of both! For the first bit of cooking the ham you will not cook with the glaze, but part of the way through you will be adding the ham glaze on and then continue baking the ham.

Once you pull the ham out of the oven you will brush the ham one last time with the Dr. Pepper glaze and let it rest.

How Do You Keep the Ham From Drying Out?

To keep the ham moist for this recipe, you will use the foil to keep the moisture in the ham. Also, putting the cut-side down will allow the open part of the meat to bask in the juices it produces.

And then, when you put the glaze on the ham you are adding another way to hydrate or rehydrate the meat with a lovely flavorful glaze. Also, when you add the glaze on at the end of baking the ham and then recover the ham with the foil you will yet again to keep the moisture in as it cools down.

Have you checked out our YouTube channel? We show you how to make our favorite recipes right in our own kitchens!

Our most popular cookbook – Dinner Made Easy –  is all about quick, easy, and delicious family dinner entrees. We did all the organization, all the taste-testing with picky kids, and all the hacks to cut the prep time so that you can focus on spending more time with your family.

The complete family meal game plan in this cookbook is arranged in seven popular categories:

Love cooking as much as we do? Join our FREE private Facebook Group: Six Sisters’ Dinner Club!

Try New and Delicious Ways to Make Ham for You and Your Family: 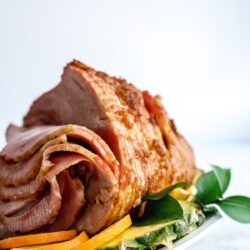 This Dr. Pepper Glazed Ham is so simple and full of sweet and savory flavor. I don't know if my taste buds will ever get over this recipe, it is so yummy. The perfect ham for Christmas or Easter.
Prep Time 1 hr
Cook Time 3 hrs
Total Time 4 hrs
Print Pin

To make this in a Slow Cooker:

Be sure not to miss another recipe! Follow Six Sisters’ Stuff on Instagram|Facebook|Pinterest|YouTube

If you made our recipe be sure to tag us on Instagram so we can see your hard work using #sixsistersstuff. 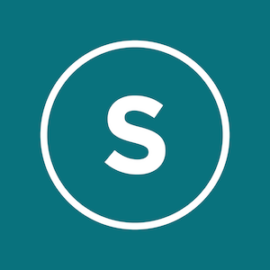 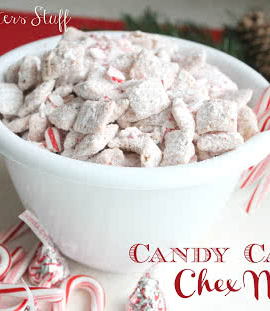 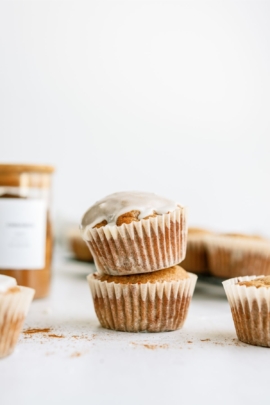 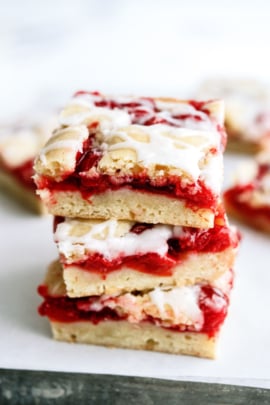 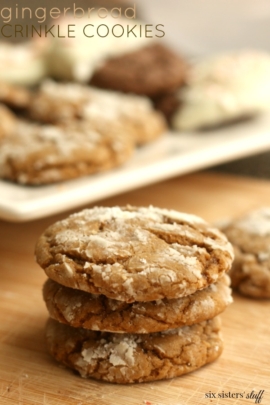