Skip to content
Home · Recipes · Method · Baking · Apple Cinnamon Roll Pie
This post may contain affiliate links. Read our disclosure policy.
A pie crust made of cinnamon rolls? Yes!! This Cinnamon Roll Apple Pie takes the tasty shortcut of using a can of apple pie filling and a roll of pre-made cinnamon roll dough as the crust. 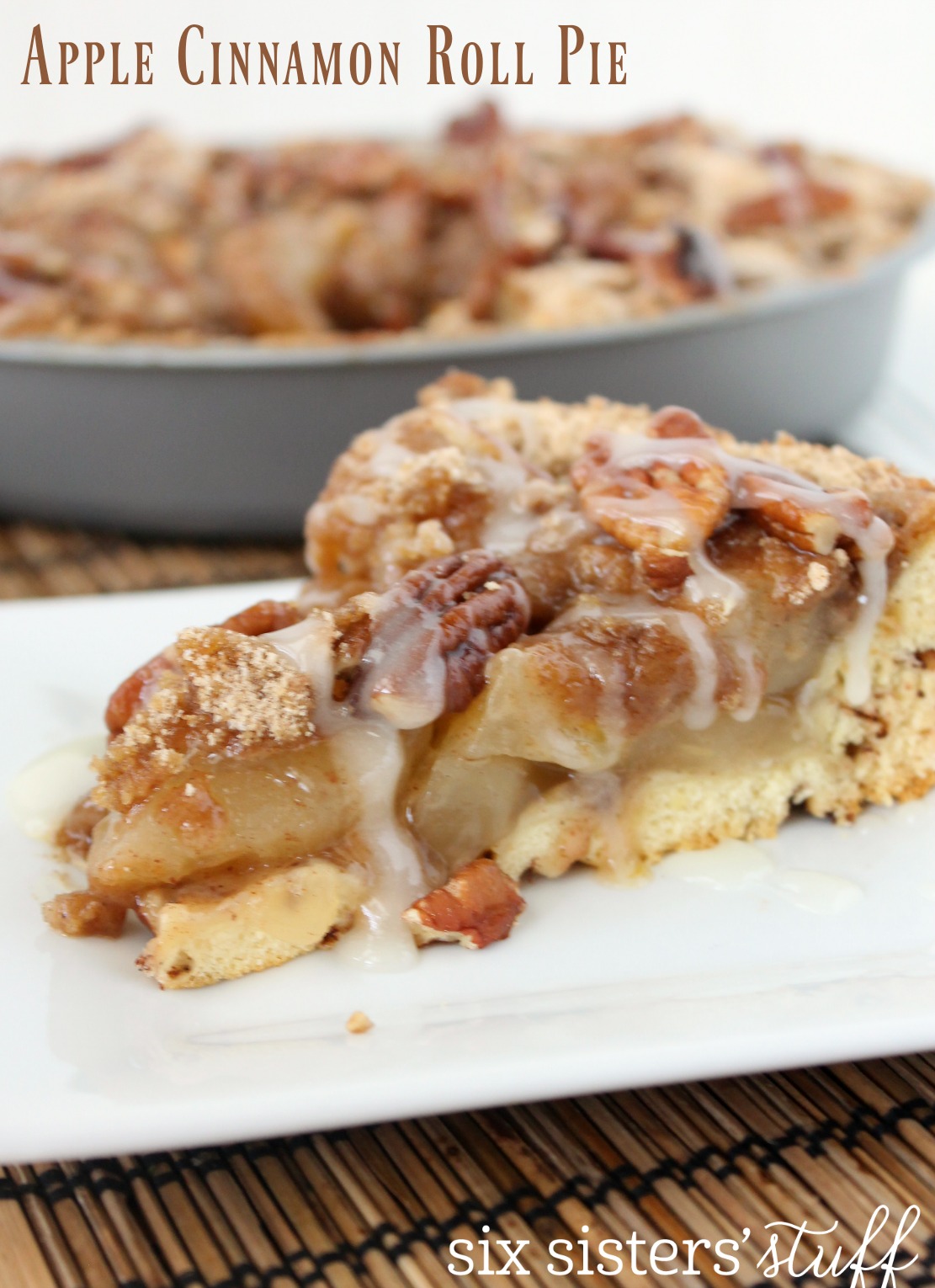 How to make a Cinnamon Roll Pie Crust

Do you love pie but hate the pie crust? This dessert will solve all of your problems!

With one can of cinnamon rolls, you get the entire crust done without any extra work. Make sure not to forget to set aside the frosting to drizzle on top at the end of the recipe.

We recommend getting the large cinnamon rolls for this recipe, so rolling out the pie crust is a little easier.

You’ll want to bake your pie crust for 10 minutes before adding your filling, to ensure the crust cooks all the way through.

If you have followed us for a while you know we love taking shortcuts, especially in baking.

Using apple pie filling in this recipe saves tons of time, and assures a perfectly cooked apple filling each and every time.

If you’re looking to make a homemade apple pie filling, our filling from The Best Dutch Apple Pie Recipe works perfect in this recipe. 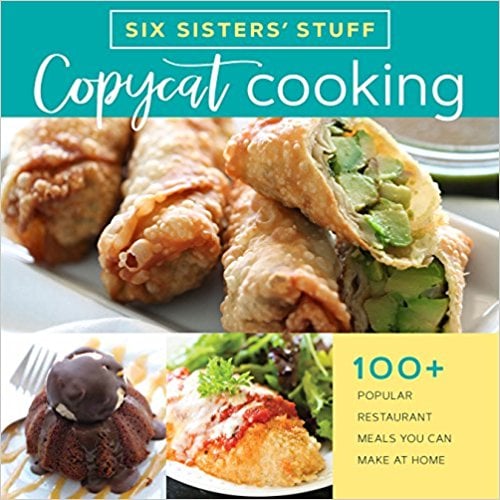 Tips for How to make cinnamon Roll Pie:

This apple pie with cinnamon roll crust has been around our family for a long time! We’ve learned a few secrets to guarantee a perfect Cinnamon Roll Apple Pie each and every time. Here are a few suggestions! 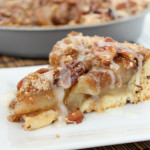 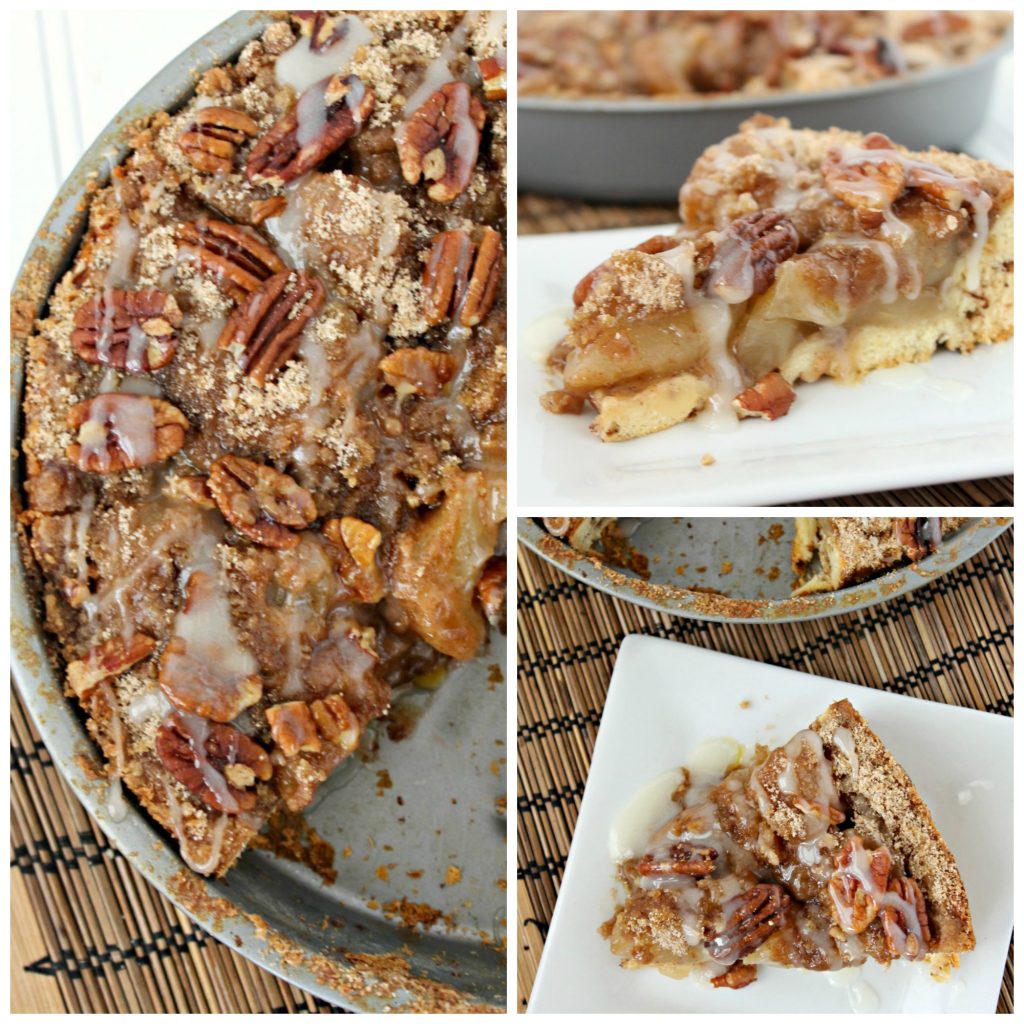 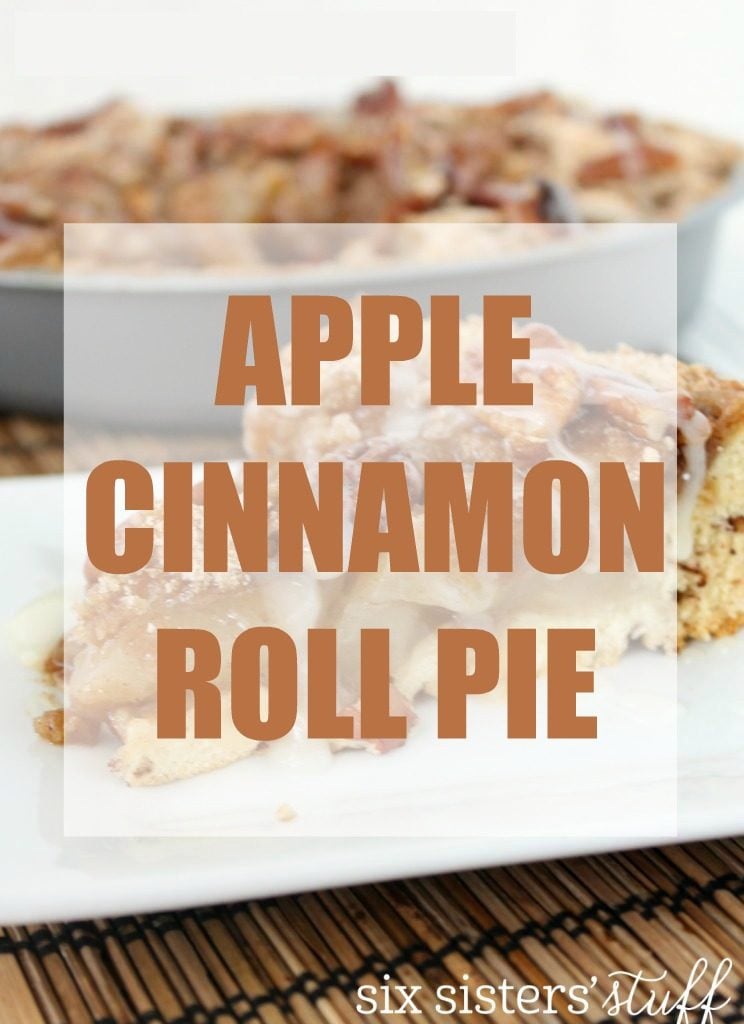 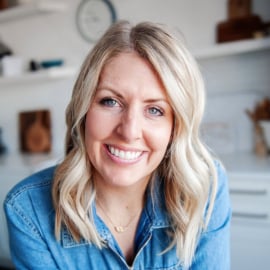 Kristen lives in northern Utah with her husband, Ammon, and her four daughters. She’s the blog’s YouTube guru and she loves running in her spare time.
Read More 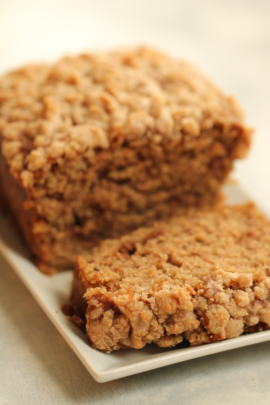 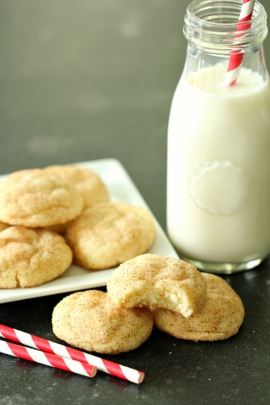 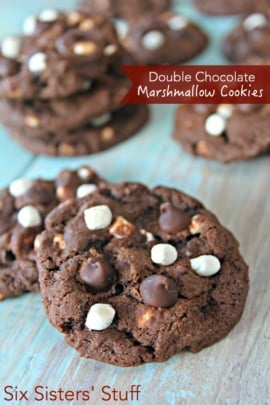 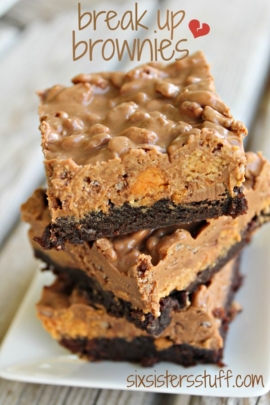