So one of my favorite family traditions is our annual New Year’s Day Brunch with my dad’s brother and his family. My dad only has one brother (and three sisters). Between himself and his brother, they have 1 son and 10 daughters. Ha ha! I guess you could say that the girl genes run in our family!

We have brunch a little later in the morning on New Years Day, once we have all started to recover from the late night we all had. Usually we sit around and stuff our faces with food, but this year was a little different . . . our cute cousins turned one floor of their house into an indoor laser tag field. They turned over couches and built forts out of folding tables. They had purchased a couple of these Nerf Laser Tag Guns and we seriously played for hours! It was the most fun that I had had in a long time. Our husbands loved it too and our mom and dad even got in on the action. So, if you need something to help you get through these cold winter months, I would highly suggest indoor laser tag!

Anyway, these sticky buns are what I took to the brunch- they came together in a matter of minutes and tasted amazing, especially after I burned 800 calories running around and shooting people with my laser gun!

These sticky buns are what I took to the brunch- they came together in a matter of minutes and tasted amazing, especially after I burned 800 calories running around and shooting people with my laser gun!

Our cookbook makes a wonderful gift (and it’s priced right at less than $18!) . . . you can check it out HERE. 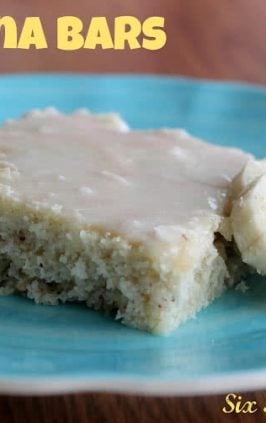 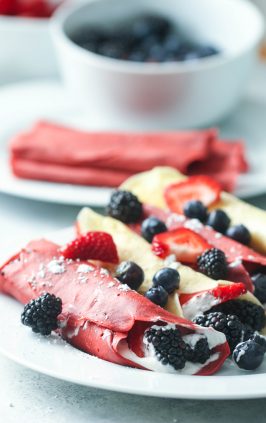 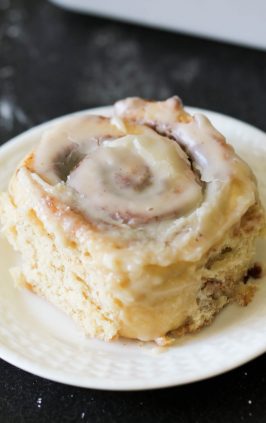 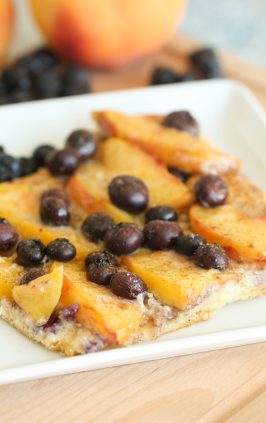 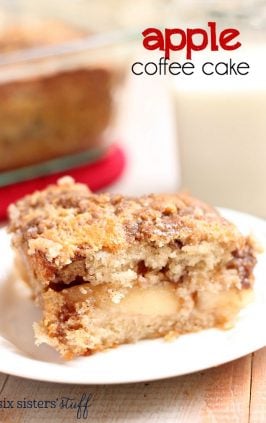 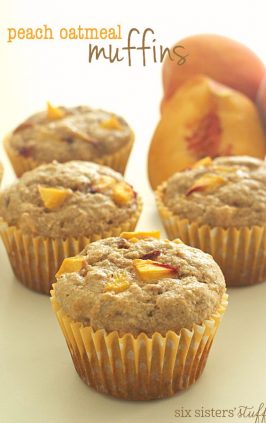 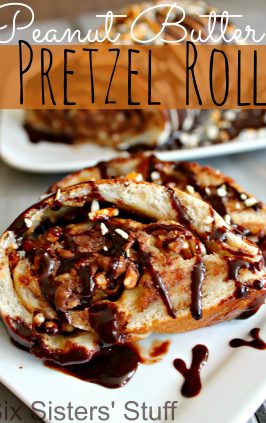 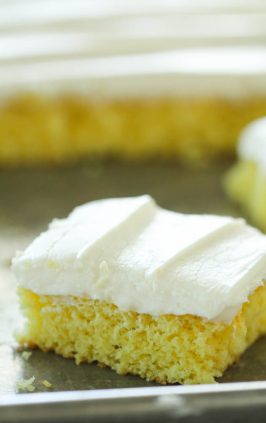 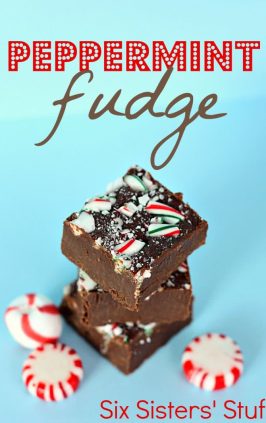 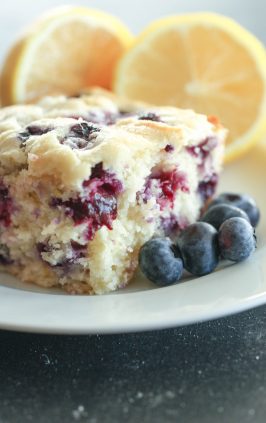 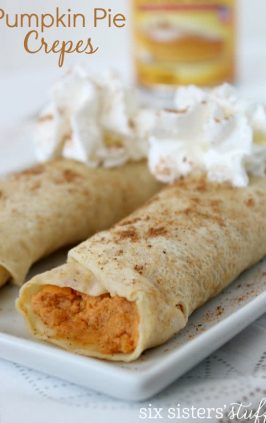 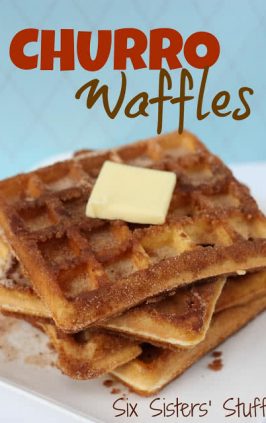