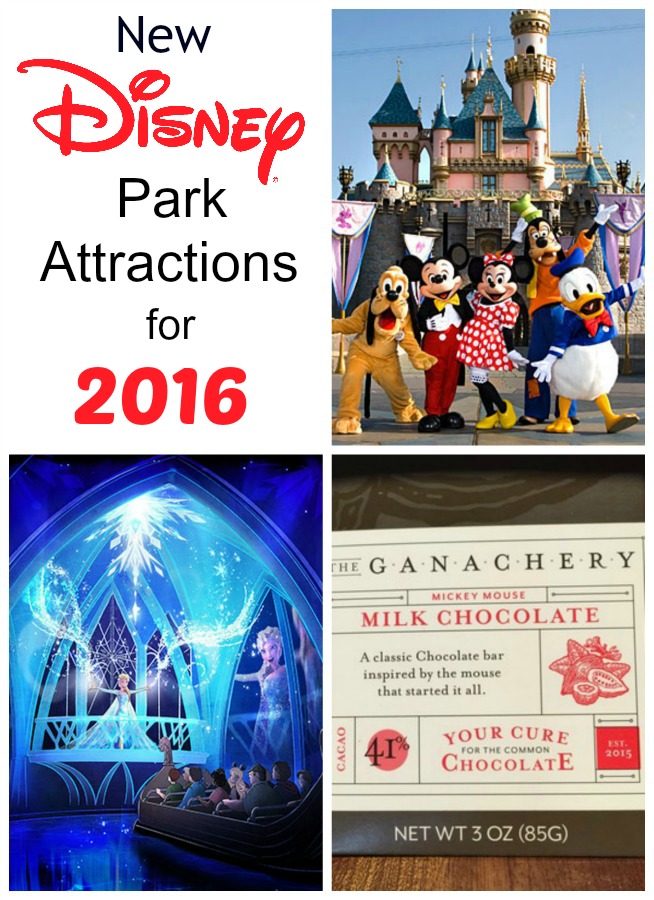 If you have been wanting to take the family to Disneyland or Disney World, 2016 may be the year for you!  Disney has been busy with all kinds of new and creative rides and fun for everyone in your family!  Check out these 10 great new attractions that are coming your way in 2016!

1. Soarin’ Around the World
Disney announced the new adventure film coming to Soarin’ attractions at Disney California Adventure and Epcot at Walt Disney World. The new ride-film experience will be called “Soarin’ Around the World” and will put to use all new digital projection systems and screens.  It will take riders to visit some of the world’s most unique natural landscapes as well as man-made wonders of the world, such as the Great Wall of China, the plains of Africa and Monument Valley.  The film will also open at Shanghai Disneyland.

2. In early 2016 Luigi’s Rollickin’ Roadsters is a new Cars Land attraction.  This ride is themed around Luigi and all his cousins from Italy who have come to visit Casa della Tires to celebrate Race Day with the dances of their village with all the Cars Land guests.

4. Spring 2016 – At Disney World Epcot, Norway is being expanded to include the new Frozen meet-and-greet attraction that replaces Maelstrom.  The “Frozen Ever After” boat ride will submerse guests in the world of Arendelle and allow them to experience different scenes from the popular movie.  Guests will be able to meet Anna and Elsa at the Royal Summerhus cabin that will take it’s inspiration from Norwegian culture.

5. New in 2016 – Disney’s Animal Kindgom will see the addition of the “Rivers of Light” nighttime spectacular.  The show will take place on Discovery River between Discovery Island and Expedition Everest.  It will combine live performers with floating lanterns, water screens and swirling animal imagery.  It’s the first of several changes that will make the park an after-dark destination.

6. Toy Story Midway Mania is a 3-D ride and arcade game combo attraction.  It’s very popular and you will be happy to know that it will be getting an additional track to shorten wait lines!!

7. Sometime in 2016 – Disney Springs Transformation – Planet Hollywood.  Pleasure Island, Planet Hollywood will be transformed into a four story stargazing observatory to “match the design aesthetic of Disney Springs”.  The interior will feature spherical, planet-shaped lighting fixtures and will create a welcoming atmosphere for fans to celebrate a new generation of superstar entertainers, while retaining the old movie memorabilia.  There will be a new outdoor terrace and an outdoor bar space called Stargazers that will also feature live entertainment.  The main dining room will include a DJ.

8. US Military families will enjoy specially priced Theme Park Military Tickets in 2016.  Walt Disney World Resort is saluting US military personnel by offering Disney 4-day Military Promotional Tickets.  The Park Hopper option is included.  Thank you to our US military men and women!!

9. Walt Disney World Resort is currently developing the multi year transformation of Downtown Disney into Disney Springs.  It will feature an eclectic and contemporary mix from Disney and other noteworthy brands.  This expansion will double the number of shops, restaurants, and other venues for guests to explore.  It will have more than 150 establishments.  Expected completion in 2016.

10. The Ganachery just opened in late Dec 2015.  It’s a new shop that showcases hand crafted chocolate.  It’s located in Walt Disney World’s Disney Springs.  You can enjoy amazing chocolate that is made on site.  The tiny shop resembles an old time drug store and holds about 20 people at a time.  It’ still quite new and is a fun place for all of you chocolate lovers!

Be sure to contact Get Away Today and they can help you plan your magical Disney experience!

Learn how to save time in the kitchen with our FREE freezer Meals Masterclass. 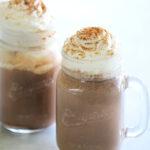 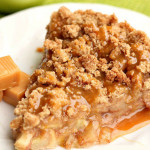 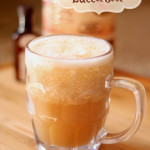 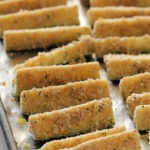 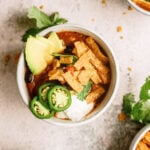 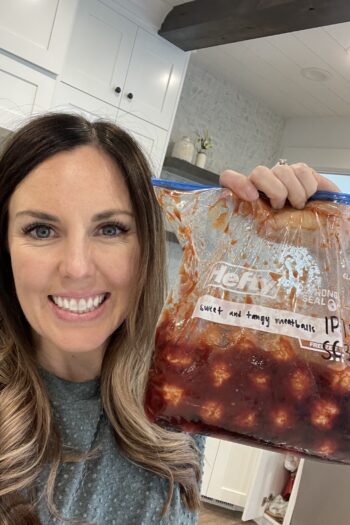 Get our FREE Freezer Meals Masterclass sent straight to your inbox.