You know by now, we are HUGE Disney fans. Even though we live in Southern California right now, we only make it there a few times a year (thanks to my husband’s crazy schedule and the fact that the twins are barely 5 months old…). My husband surprised me with tickets for Mother’s day, and I was pretty excited to go. We knew we wouldn’t ride a whole lot of rides, but the older I’ve gotten the more I appreciate the AMAZING food they have in both parks. This post is dedicated just to the California Adventure park, but I’m sure we’ll have a Disneyland post up soon! 😉 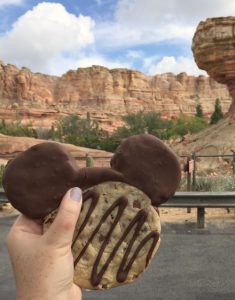 Planning a trip to Disneyland soon? 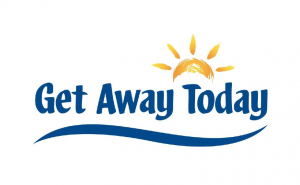 Check out Get Away Today for amazing deals on your next vacation!