Easter is in less than a week. Holy cow. Where has the time gone?
Growing up my Grandma made a delicious ham for Easter every year. This year I decided to try a few different ham recipes and this Dr. Pepper Pineapple Ham was by far my favorite.
It was so easy to make, and the flavor was absolutely delicious. I don’t know if I will ever make another ham recipe again, because this was just so yummy.
We also made a ham gravy from the ham drippings and it was amazing.
We will be making it again this Sunday. Hope you all have a wonderful Easter.

could i make this in a slow cooker?

If you are looking to make this ham recipe in a slow cooker, here is what I recommend doing:

how to make ham gravy:

There is no other gravy, quite like ham gravy. I am obsessed with ham gravy and mashed potatoes. If you have never tried ham gravy, you need to because it is so easy to make.

Here is how to make it:

watch how to make another delicious ham recipe, here:

Did you know we have a Youtube Channel? We have hundreds of simple and delicious recipes, your family is going to love. We take you through each recipe, step by step, and show you exactly how to make them.

My favorite part of Easter is the ham. If you are looking for a simple and delicious ham recipe, watch how to make one, here:

looking for side dishes to serve with your ham? Here are our favorites:

Click Here For Full Nutrition, Exchanges, and My Plate Info

Looking to eat healthier?  Sign-up to receive a healthy menu plan and shopping list in your inbox every week! 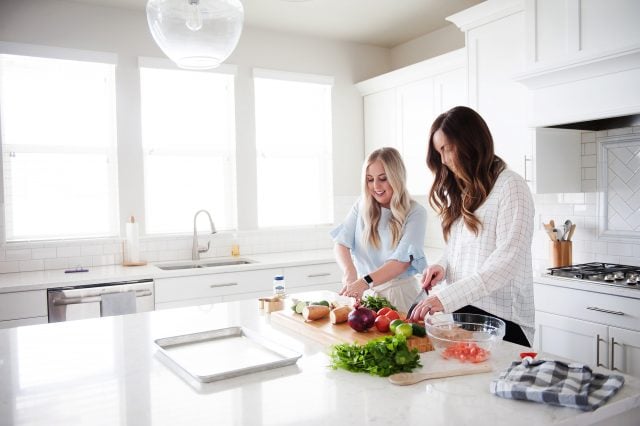 Every recipe in the menu plan is 500 calories or less per serving and includes nutrition information to help you stay on track! 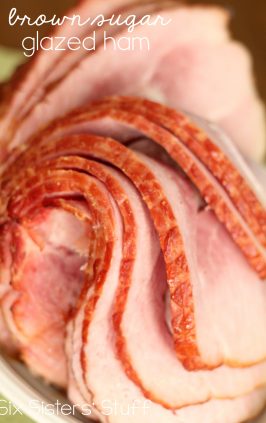 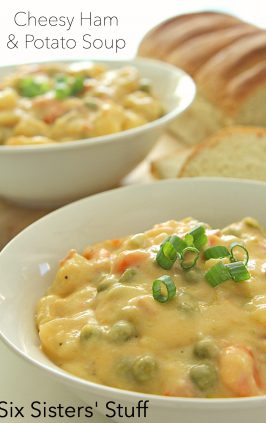 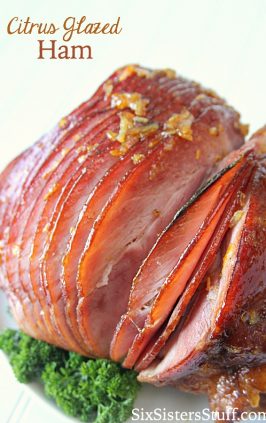 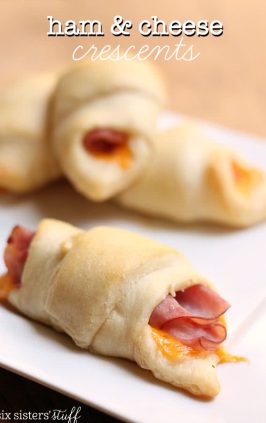 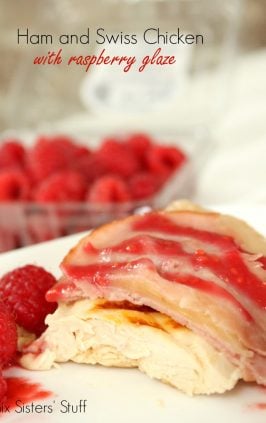 Leave a Reply to Ashleigh